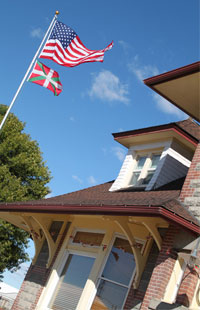 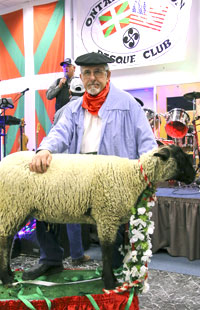 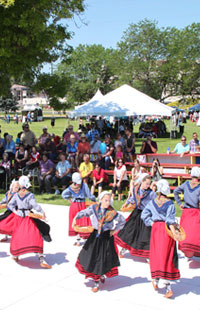 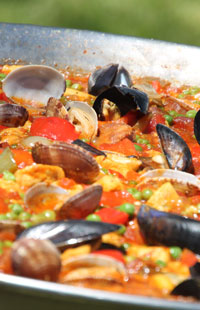 In the beginning, the club met at the homes of members. Over the years meetings were convened at various locations around Ontario until the club inaugurated Ontario Basque Center in 2007. 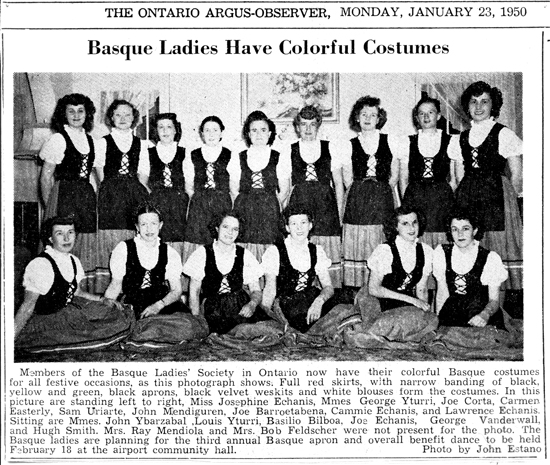 For many years, the Basque Ladies Club remained just that, however, since 1994 men have been welcome to join. Membership is composed of Old World and American born Basques and their families. Ontario Basque club members collaborated in the formation of North American Basque Organizations, Inc. (NABO) and Ontario Basque club became a member of NABO in 1973.

Past Secretaries and Treasurers: